Do You Need Encouragement?

I was thinking about encouragement today, and thought I'd share some thoughts on this. When was the last time someone encouraged you?
What is encouragement? More than a pat on the back, it is meant to spur an individual on to continue his task, or to reach his goal. I think we have all been in situations that may have seemed overwhelming to us, and we have felt doubts as to whether the energy used for them was worth it. Maybe we felt incapable. Or perhaps we became discouraged, and wanted to give up. With no one by our side, we may have wondered if our intentions were useless and invaluable. Or we didn't see the results we thought we would. Have you ever experienced this?
The Bible tells us in Hebrews 10:24-25:
And let us consider how we  may spur one another
on toward love and good deeds.
Let us not give up meeting together,
as some are in the habit of doing,
but let us encourage one another -
and all the more as you see the Day approaching.
During marathons, we see people cheering at the side lines, to encourage the runners to persevere. At ball games, and especially at children's ball games, there are spectators clapping and cheering for their favorite player or team. All of this encourages the players to do their best. It has a powerful effect.
Shouldn't we do the same to others? If we see someone doing something nice, we should let them know we appreciate it. If someone is trying to make our world a better place, we need to let them know we acknowledge their efforts. And as the above Scripture states, all of us in the family of God need to encourage each other in following Christ. We live in a hostile world and being a Christian and living a righteous life is becoming more and more difficult. We need each other. And we need to encourage and pray for each other. For the Day is rapidly approaching! 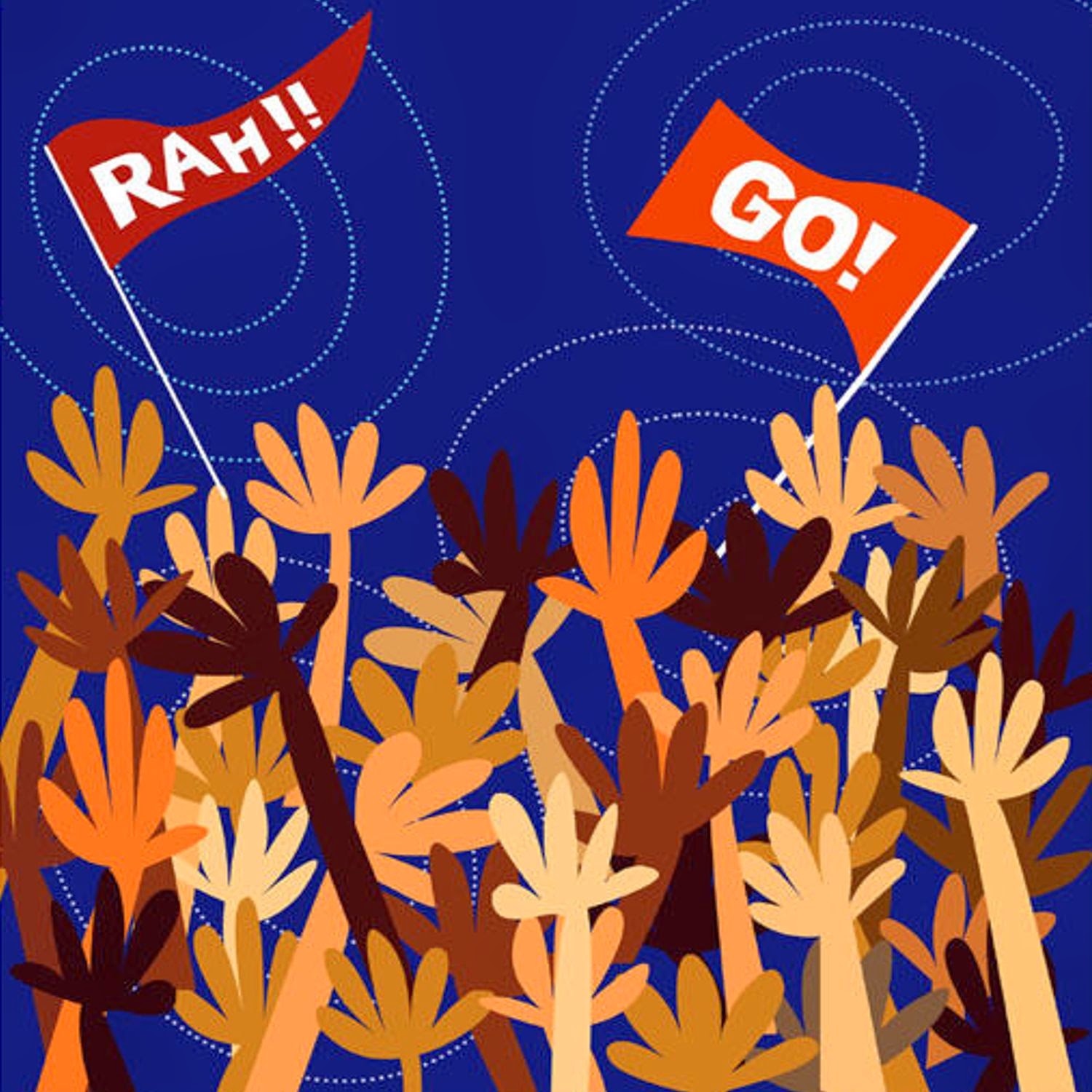 All It Took Was A Bowl Left Behind

It really doesn't take much to leave a legacy. It doesn't even have to be a grand thing. It can be anything, really. But what matters is the thought that goes into it.
In the Welcome Home video, there is a scene where a prisoner in a Korean cell is carving something onto his food bowl. At first, we're not aware of what he is writing. But it becomes clear later on. After he is killed, his guard comes into the cell and picks up the bowl. He reads it. 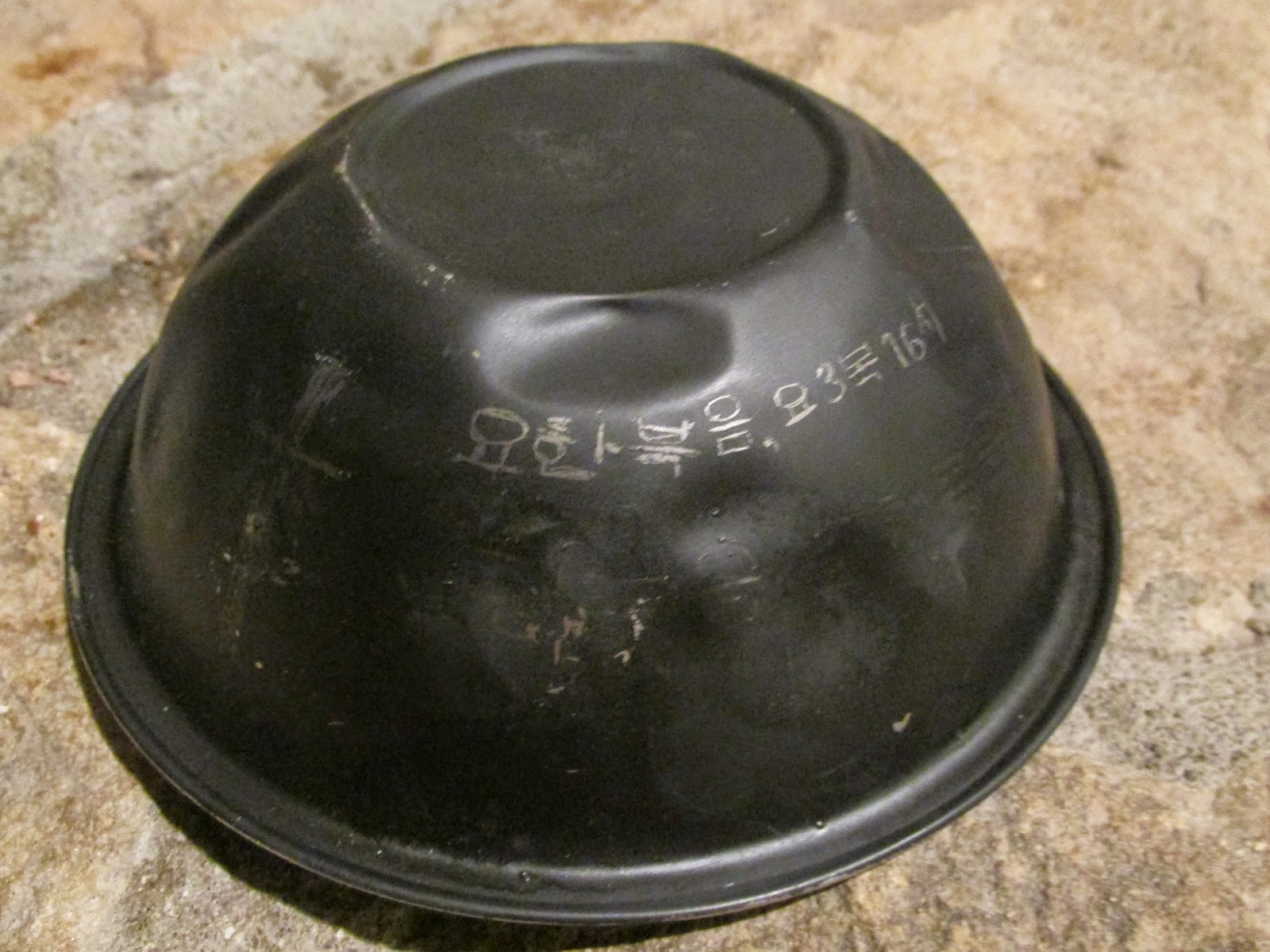 It is in the Korean language, and we see him writing it on his arm, secretly. Then we see him reading it in a room, and he gets emotional. It is John 3:16 in the Bible.
For God so loved the world that He gave His only Son,
that whoever believes in Him will not perish,
but have eternal life.
This passage went straight to his heart and soul, and weeping, he gave himself to Jesus. He realized what he had done, in killing the prisoner, and he suddenly realized that Jesus was killed too, for us. As our Savior, Jesus gave His own life so we can have eternal life.
Later, we see him in heaven, with his head on Jesus' shoulder, weeping. Images of Jesus being crucified flashes before him, and he realizes how much Jesus suffered for him.
All it took was that Christian prisoner leaving behind a carved food bowl with Scripture on it. He planted the seed. It was his intention to share God's Word of salvation, even through death. If he hadn't, then the guard would not have been saved, and gone to heaven at the rapture.
What about you and me? Are we intentional in leaving behind the Word of God for others to read? Is it our desire that others be saved? It doesn't have to be much. The giving of ourselves by loving others gives a strong message of God's love for all of us. And sharing His Word, through the Holy Spirit's guidance, is powerful. You won't know until later if your efforts helped in leading a person to the saving grace of Jesus. A grand reunion is awaiting us in heaven! Let's get busy and plant those seeds!
﻿
﻿
﻿
﻿
Posted by Who Needs His Love? at 6/17/2014 0 comments 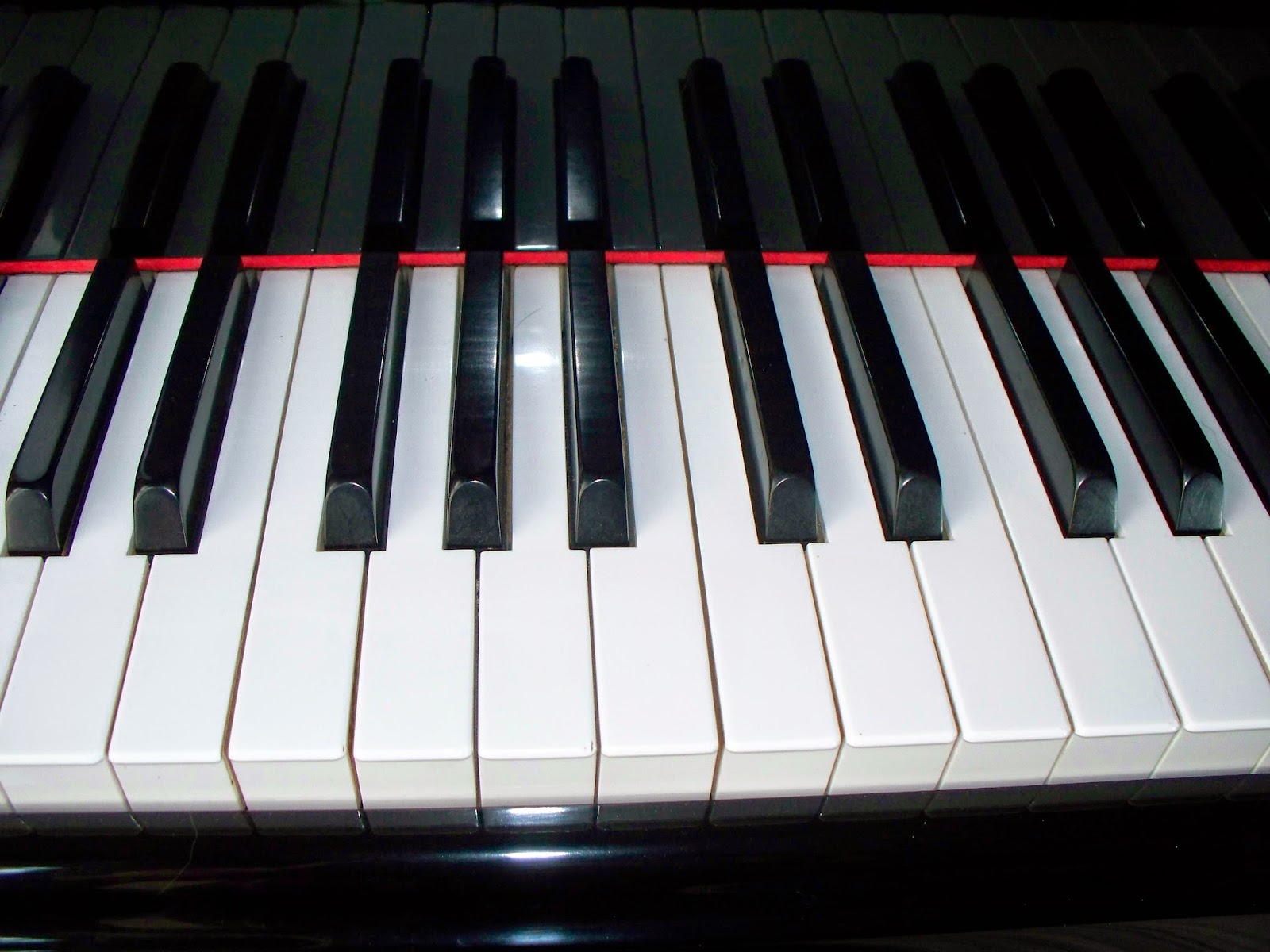