The Bible That Wouldn't Burn

A couple of days ago, a man shared a story with us. He had a camper in a remote location that he used for fishing and hunting. While he was out, it started on fire, and he didn't know it until it was fully engulfed in flames, which he said reached way up high into the pines. It was awful. All he could see through the broken glass of the windows was bright red. The heat was so intense that he was unable to go in and save anything. After a couple of days, he went in to see if there was anything he could salvage. But there wasn't. Everything was black and charred, almost beyond recognition. Except for one thing. There was a small area in the middle of the floor that wasn't burned as badly. He poked down through the hole, and found a book. Pulling it up, he could see that the cover was singed around the edges. He opened it and found it was the Bible! Its pages weren't burned. Apparently, it had fallen off a bookcase and landed in the hole in the floor! He said shivers went down his spine.
When I heard this, immediately I thought of how powerful the Word of God is in being able to save a person from the fire in hell! When a person studies it, believes it and practices it, he becomes a changed person inside. Accepting Jesus Christ as Lord and Savior is all that is needed to avoid hell and all its fury. Like the charred cover of the book, we can suffer the heat of our trials and tribulations that we have to endure through life. But also, like the inside pages that weren't touched by the flames or heat, God can preserve our souls, and give us peace through our storms. God doesn't want anyone to perish, but all to come to Him. Everyone who calls on the Name of the Lord will be saved. Most of us know this verse:
For God so loved the world
that He gave His one and only Son,
that whoever believes in Him
shall not perish but have eternal life.
- John 3:16
How familiar are you with the Bible? Have you spent time reading and studying it? It is a living book, inspired by God, to save. It is the most important book we could ever read. So very accessible and available, but unfortunately, too many people keep it closed. Like the story above, it's like a fire extinguisher that can keep us from burning! In closing, I will share this:
I am not ashamed of the gospel,
because it is the power of God
for the salvation of everyone who believes.
For in the gospel, a righteousness is revealed,
a righteousness that is by faith...
as it is written,
the righteous will live by faith.
- Romans 1:16-17
﻿ 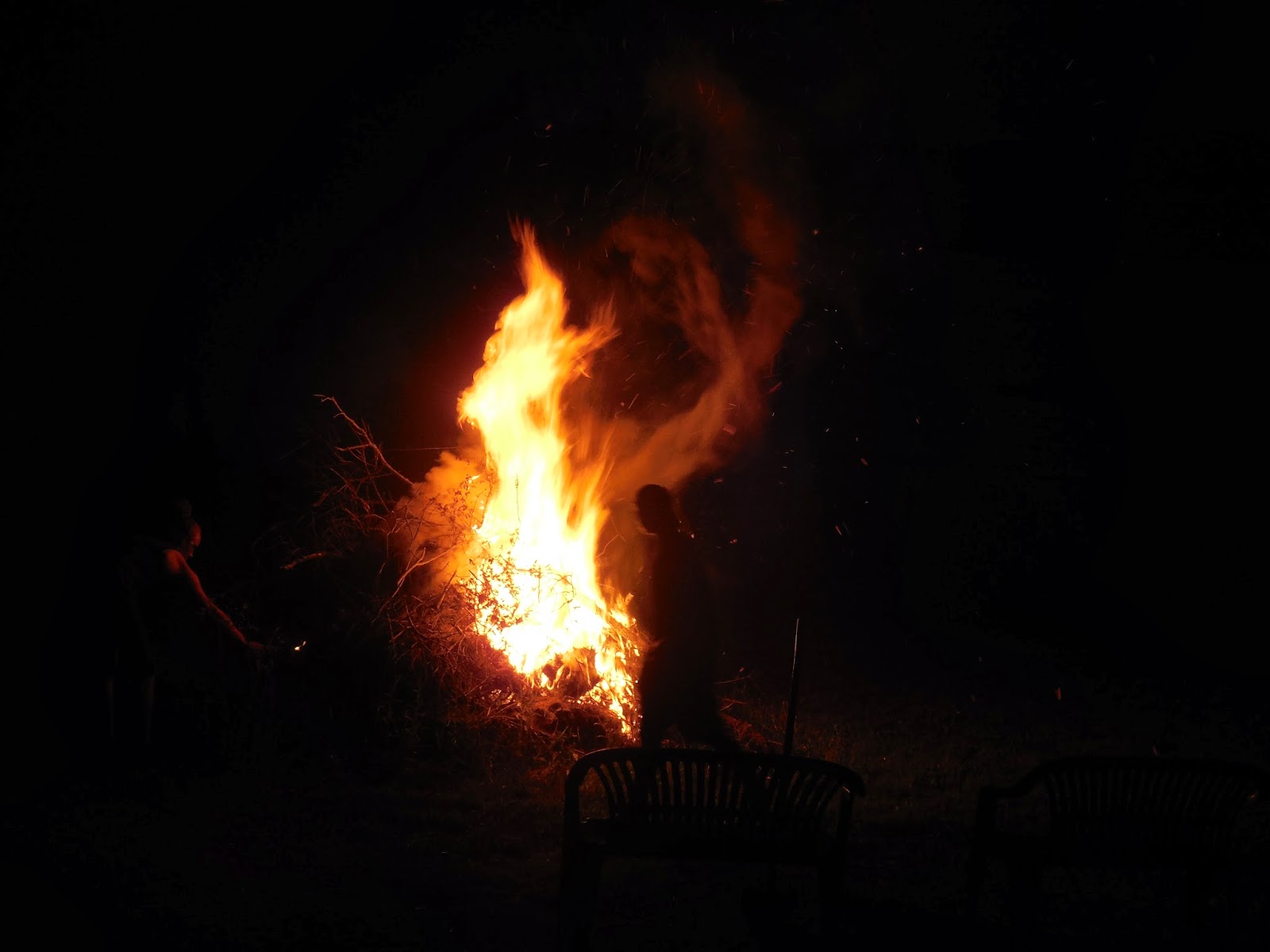